Why is Ukraine dragging the US into their war with Russia?

Does the world have a right to know about the origin of the Coronavirus? China doesn’t think so as they will not allow the World Health Organization to continue their investigation. This as federal agencies say Chinese hackers have a history of hacking American pipelines, they just haven’t told the public about it. (01:11)

Meanwhile, bilateral nuclear arms control talks between the United States and Russia are set to begin however it seems Ukrainian officials are worried about the recent steps towards diplomacy between Russia and the U.S. And, it is known that social media platforms use your post to collect valuable data; however, TikTok believes their algorithms are the most efficient and accurate at measuring consumers. (07:10)

Are the Taliban popular with Afghans?

Inside one of Lebanon’s struggling hospitals 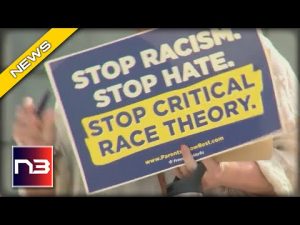 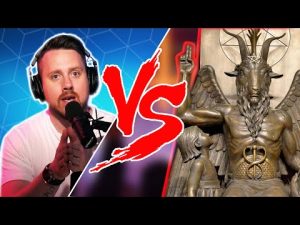 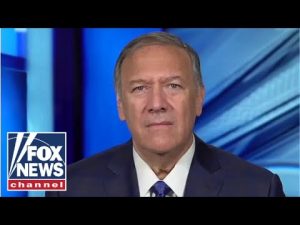