What Is It?
The grizzly is a subspecies of brown bear that inhabits North America. It has round ears and a pronounced shoulder hump. The name “grizzly” is derived from its grizzled fur, which features golden and grey tips of the hair. Grizzlies vary in fur coloration from blond to nearly black, but are most often a variation of brown. Exceptionally massive individuals have been recorded at weights in excess of 1,500 pounds.
Number 4 Stephan Miller
In April 2008, Stephan Miller was filming a promotional video at the Predators in Action facility, which was run by his cousin Randy. Stephan had previously worked with bears and Rocky had been trained in wrestling humans, but not by Stephan.
Where Is It Located?
Brown bears enjoy the widest distribution of all bear species. In North America, grizzlies living on the coast tend to be larger than those inland. They’re mainly found in Alaska, western Canada and certain parts of the northwestern United Sates, including Montana, Washington, Wyoming and Idaho. Their range extends as far south as Grand Teton National Parks and Yellowstone. For the most part, grizzlies live alone. The largest gathering of grizzlies is the salmon run, in Alaska. As the fish migrate upstream for the summer, the bears gather to catch their fill.
Number 3 Tom Sommer
Tom Sommer and a friend were hunting in Montana, when they stumbled upon a grizzly bear. Fortunately for the 57-year-old hunter, his friend managed to deploy the rest of his spray can which chased away the beast.
How?
A large grizzly may measure up to 9 feet when standing on its hind legs. Grizzlies can take out bison or moose, creatures that outweigh them by several hundred pounds. They have five non-retractable claws on each paw that are up to 6 inches long. A grizzly can reach up to 40 miles per hour, when running on all fours, surpassing the fastest humans.
Number 2 Timothy Treadwell and Amie Huguenard
In the fall of 2003, Timothy Treadwell and his girlfriend Amie Huguenard were visiting Katmai National Park, in Alaska. They’d set up camp near a salmon stream, where the bears would come to feed in preparation for hibernation. Treadwell had been studying the behavior of grizzlies for 13 years. When an air taxi arrived to pick up Treadwell and Huguenard, the couple weren’t at the campsite. Instead, a large male grizzly was protecting the surroundings.
How to?
In that sense, it’s always best to avoid any potential encounter with a grizzly. This means steering clear of areas known for their presence. Most attacks are the result of a person surprising the bear so, if you do decide to travel in grizzly territory, make noise to let them know you’re there. Never get in between a mother and her cubs. Make sure to keep food properly stored away since, as previously mentioned, bears have a phenomenal sense of smell. Stand tall and don’t run away or turn your back. If fighting is the only option you have left, go for the eyes or the snout.
Number 1 Wes Perkins
It happened in 2016, when Perkins and two other men were bear hunting on Alaska’s Seward Peninsula. A trained paramedic, he remained conscious the whole time. 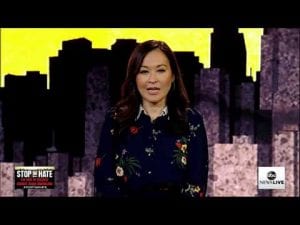 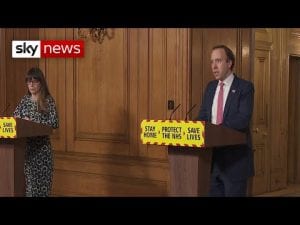 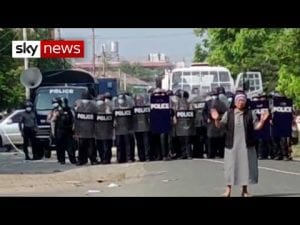