Watch her dance while tanks roll as coup happens behind her

A military coup in Myanmar says it will remain in power for a year, accusing the government of failing to investigate allegations of voter fraud. RT America’s Natasha Sweatte reports on a viral dance video amid the tumult that has drawn attention to the situation in Myanmar.

Jim Jordan calls out Fauci on ‘Ingraham Angle’: Tell us when we get our rights back 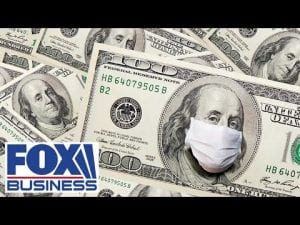 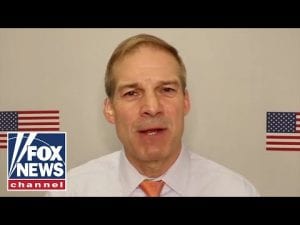 Jim Jordan calls out Fauci on ‘Ingraham Angle’: Tell us when we get our rights back 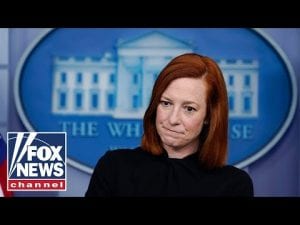