At the latest World Cup downhill event in Germany, Skier Josef Ferstl crashed out in spectacular fashion but was able to walk away. In Singapore, a lightweight bout produced a quick, vicious knockout in less than 60 seconds. Also, at the Murray River Open in Australia, tennis player Nick Kyrgios lost his temper obliterating his racket. Plus, Super Bowl LV takes place this weekend in Tampa Bay. RT America’s Steve Christakos joins Rick Sanchez to discuss.

Erin Brockovich: Climate change should be our number one priority 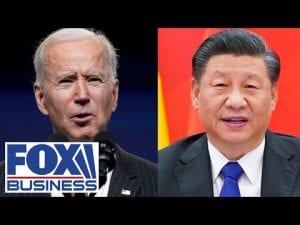 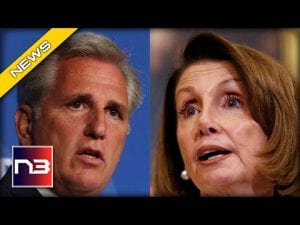 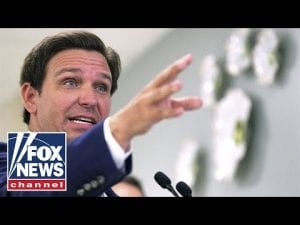