In the Grand Final of the Speedway of Nations, Great Britain took the world team title for the first time in 32 years. The team overcame a huge loss after Tai Woffinden crashed out in spectacular fashion the day before the final, but miraculously was able to walk away. In the MLS, a western conference showdown between the LA Galaxy and Portland Timbers proved to be dramatic as the Galaxy escaped with all three points, edging the Timbers 2-1 in stoppage time. Plus, Cameron Norrie captured his maiden Masters 1000 title, defeating Nikoloz Basilashvili in three sets, becoming the first British man to win the event. RT America’s Steve Christakos reports. 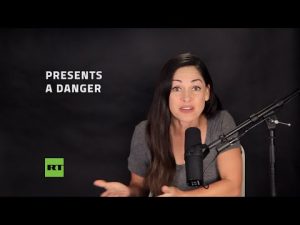 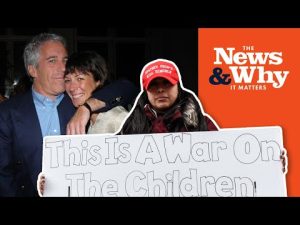 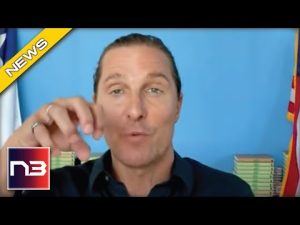