Hope for a ceasefire between Israel and Palestine is growing, along with continued international pressure on Israel to ease its bombardment of Gaza. But Israeli officials maintain that as long as targets remain, and rockets are launched, the airstrikes will continue. RT America’s John Huddy has the latest. Then retired US congressman Dr. Ron Paul (R-Texas) joins In Question to weigh in.

FINALLY! MI Gov. Whitmer POWERLESS after Having Her Most Cherished Powers Stripped Away 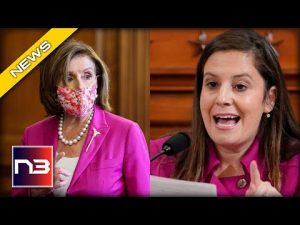 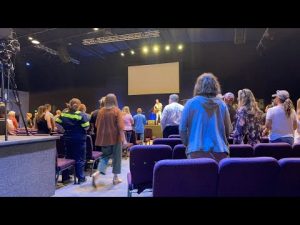 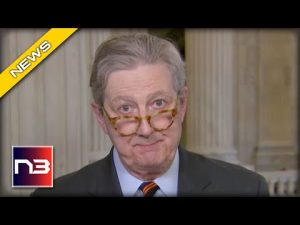