US intensifies airstrikes in Afghanistan against Taliban

Following the withdrawal of US combat troops, violence in Afghanistan has reached new heights. Although Taliban insurgents ensured many that they’d be working toward a peaceful resolution with the government of Kabul, it is becoming increasingly clear that the group has chosen a path of violence. RT America’s Alex Mihailovich has the story. Then, former Pentagon official Michael Maloof weighs in.

Psaki Gets NASTY When Admin Is Exposed on Favoring Blue States

Lieberman: US headed towards another ‘Cold War’

AOC BLINDSIDED After What Was Filed Against Her After Stunt

Psaki Gets NASTY When Admin Is Exposed on Favoring Blue States 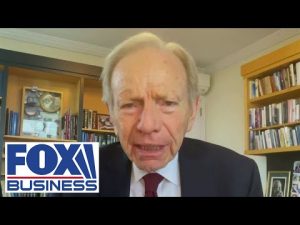 Lieberman: US headed towards another ‘Cold War’ 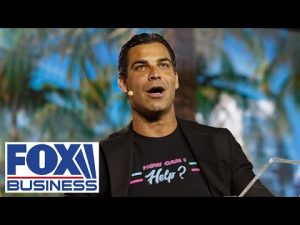