US incompetence in Afghanistan continues until the very end (Full show)

A suicide bomber self-detonated in a crowd of Afghans in Kabul, upon whom US soldiers fired in their panic. This comes as civilians are injured in a pair of drone strikes, including seven Afghan children, wherein the US managed to destroy an alleged vehicle-borne improvised explosive device (IED). RT’s Murad Gazdiev and RT America’s John Huddy report for News.Views.Hughes.

Meanwhile, US soldiers continue to die in Afghanistan, despite the lack of a consistent explanation for their ultimate sacrifice. Would the war have lasted 20 years if due attention had been paid to the soldiers as they died for the 20 years of the war? Democratic strategist and US Army Ranger veteran Robin Biro and Ed Martin of Phyllis Schlafly Eagles join Scottie Nell Hughes to weigh in. A state of emergency is in effect as Tropical Storm Ida wreaks havoc in Louisiana and Mississippi. RT America’s Trinity Chavez reports.

An Illinois mother who declined to be vaccinated against COVID-19 had her parental rights removed during a child support hearing. It is indicative of the state’s RT America’s Natasha Sweatte reports.

Plus, a fostering couple who adopted two children of people convicted of drug charges were disturbed by discovering that biological family existed who were apparently able to adopt them. Physical or sexual assault of children are less likely to lead to a termination of parental rights than incarcerated people. Is the state stealing people’s children? Legal journalist Mollye Barrows shares her expertise.

Another Dem Bites the Dust, As We Watch the Party Fall Apart 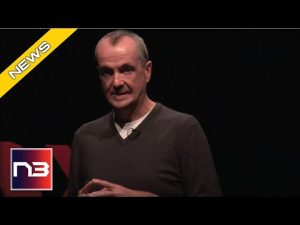 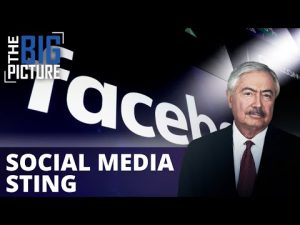 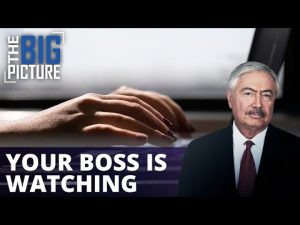