President Biden received Ukrainian President Volodymyr Zelensky at the White House on Wednesday to finalize a new $60 million military aid package. Biden cited “the current Russian threat” as behind the decision to further arm and fund Ukraine, which represents more of the decades-long encroachment of NATO into Russia’s near abroad. RT producer Nebojsa Malic shares his analysis. He points out that Zelensky’s turn to NATO and Russophobic rhetoric is a betrayal of his campaign promises and that he’s beholden to the country’s extremist rightwing elements. 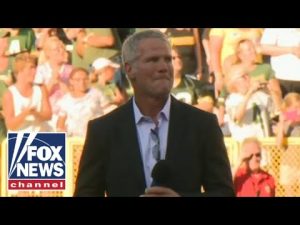 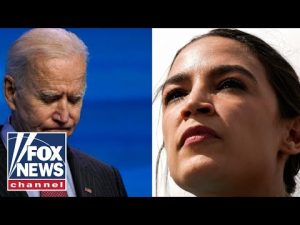 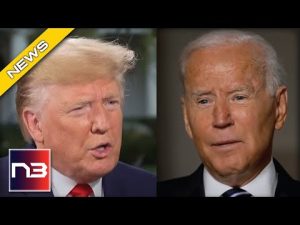