It is an all out attack on the right. CNN is allowing a journalist to call Donald Trump a “war criminal.” Tucker Carlson is verbally accosted while on vacation. Steve Malzberg breaks it down for you on this Tuesday edition of Eat the Press.

Moonfall premise: Moon crashes into Earth — could it happen?

By the Numbers: James Bond returns to theaters 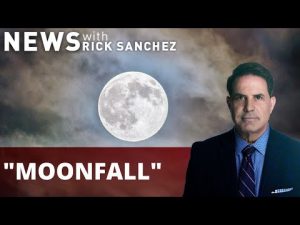 Moonfall premise: Moon crashes into Earth — could it happen? 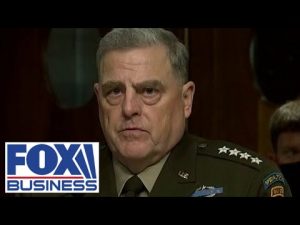 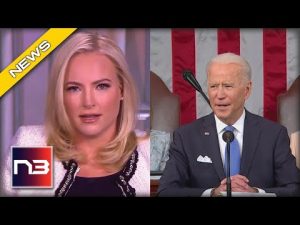