An Army chaplain is enduring criticism for saying transgender soldiers “reject reality” and are a “waste of military resources.” D Watkins, editor-at-large at Salon.com, and Tim Gordon, author of “Catholic Republic,” join Rick Sanchez to debate the issue. 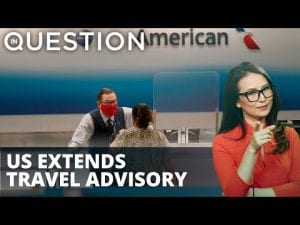 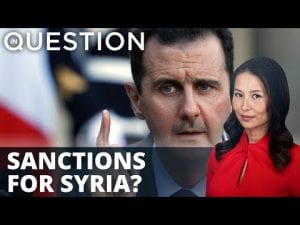 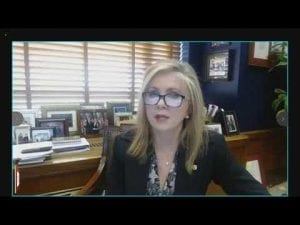