During the course of the covid pandemic the failures of the US government have caused massive death and misery. But it isn’t all the fault of the government. The corporate media did their own work lying to us about what was happening. Big Pharma also played their role in misleading the American people. But it’s undeniable that the ruling class were fine making decisions that led to hundreds of thousands of deaths. 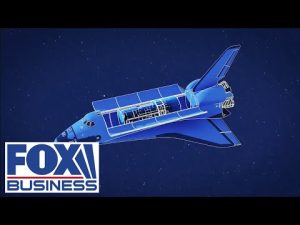 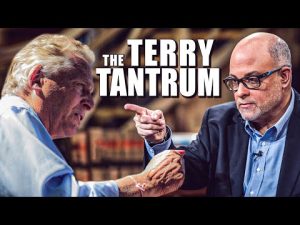 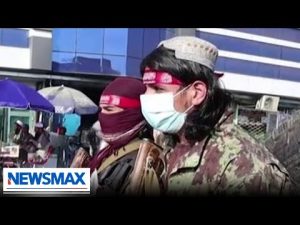