Just Press Play, the show that brings you in depth reports exclusive interviews and controversial issues you may have missed during the week on RT America.

20 years and trillions of dollars was not enough for the United States to win the war in Afghanistan… Chris Hedges discusses the debacle in the Middle East Country.

Plus, William Shatner doesn’t understand how a new telescope could bring answers like… Are we alone in the Universe?

US gymnast after her testimony on Capitol Hill: The FBI lied, then covered it up

Biden spoke with Pelosi and Schumer about his agenda | REPORT 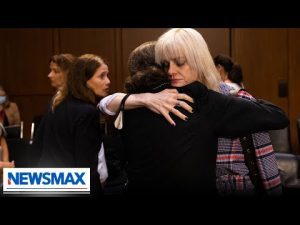 US gymnast after her testimony on Capitol Hill: The FBI lied, then covered it up 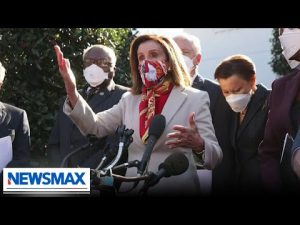 Biden spoke with Pelosi and Schumer about his agenda | REPORT 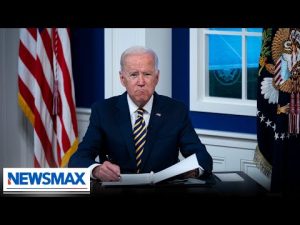