The populist uprisings of the Progressive Era, labor militancy of the 1930s and the sweeping social and cultural transformations of the 1960s and 1970s constitute America’s second revolution. These movements sought to complete the unfinished work of the first revolution, enfranchising those the founders of the nation had condemned and thrust aside, Blacks, women, Native Americans and the poor. The second American revolution, embodied in its final phase by Dr. Martin Luther King and the civil rights movement, spawned a series of powerful movements including the anti-war movement, the Black power movement, the women’s movement, the American Indian Movement, gay and lesbian movements, the United Farm Workers Union, the Weather Underground and a radical, alternative press embodied in publications such as Ramparts magazine. But the promises of these movements have been largely obliterated. The ruling elites mounted a sustained, often lawless and successful campaign to crush these expressions of popular yearning and popular discontent.

Salon founder David Talbot and New Yorker writer Margaret Talbot look back at this moment in our history in their book By the Light of Burning Dreams: The Triumphs and Tragedies of the Second American Revolution to ask what happened and what, finally, went wrong. The authors use portraits of radical activists, including Tom Hayden, Jane Fonda, Jerry Rubin, Bobby Seal, Huey Newton, Eldridge Cleaver, Heather Booth and the Women of Jane, Cesar Chavez, Dolores Huerta, Dennis Banks, Madonna Thunder Hawk, Russell Means, John Lennon and Yoko Ono as a lens to look at the inner workings and inherent flaws in the second American revolution. 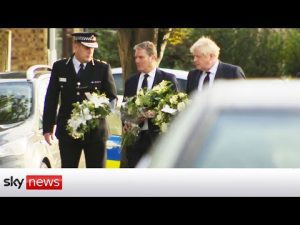 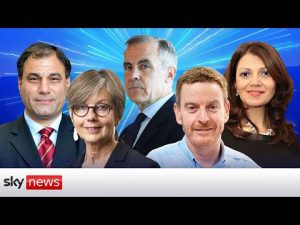 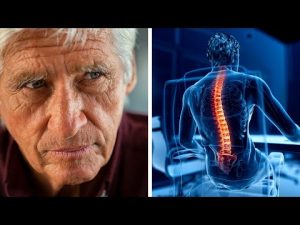