The Most Mysterious Ruins Ever Discovered

From underwater rock formations that seem too precise to be made naturally, to some of the greatest ancient wonders of the world, here are the most mysterious ruins ever discovered.

12. Abu Simbel
During the reign of Ramses the II, in the 13th century AD, he built a huge monument to himself and his queen Nefertiti that he wanted to last for eternity. The temples here were dedicated to the gods of Ra-Horakhty, Ptah and Amon However, his great achievement was under threat in modern times from the rising waters of the Nile during the construction of the Aswan Dam. These were about to become an underwater monument if they didn’t move it! Giant rock sculptures are found in Egypt near the border of Sudan are lucky to survive complete destruction! There were some archaeologists willing to dedicate their time and energy in saving these magnificent structures. The pieces of the precious statue were chopped up and the temple was reconstructed and put back together like a massive 90 foot 3D jigsaw puzzle! This was one of the greatest archeological missions ever to take place. The rocks would have to very carefully put back together

11. Yonaguni Monument
Some believe that atlantis is near japan and that not all believe that these rock formations are completely natural. Yonaguni island is found near the island of okinawa in the south but if you decide to scuba dive off the coast, you’ll find this mysterious place not too far away. What’s even more interesting about this site, is that geologist believe that this area of land would have been above ground about 8-10,000 years ago, which would have been around the time atlantis was said to exist. . This certainly helps support the theory that the smooth flat edges are no strange coincidence. If it were actually constructed by humans, which people are still debating, it would be one of the oldest known structure on earth!

10. Nan Madol
On the tiny island of Pohnpei, Micronesia is home to an ancient city in ruins. It’s believed to have been home to 25,000 people around 1500 BC, making it a rather large city for that period of time. Scholars believe that at least 500,000 metric tons of material were transported to this ancient site in order build this city. Some individual boulders weigh as much as 50 tons each. The 200 acre sized city is also mysterious in the sense that it was made up 100 artificial islands. Many artifacts were found at this site including several thousand shell tools, ornaments and pottery. Inhabitants of this island believe the area is cursed and think the stones were transported using black magic.

9. The Sphinx
We all know the pyramids get quite a bit of attention when it comes to mystery but where’s the love for the sphinx that’s basically been under sand a majority of its life?! It remained buried under sand for quite a long period of time until Pharoah Thutmose IV would dig it out. Ramses the Great conducted the 2nd excavation a few centuries later, then it would remain in the sand for the next 3000 plus years or so. An italian group of archaeologists were sent out to dig it up in 1817 and at this point in time, they only had reached the chest. Then in the 1920’s it was excavated for good. Since it’s time above ground hasn’t really been all that long, so there’s only been a very limited amount of time to research it. Archaeologists also believe that the sphinx was quite colorful at one point and was completely painted. We don’t think it would be a great idea for historians to even consider painting this priceless antiquity. It’s under debate exactly how the nose came off, but that would also prove to be an interesting restoration.

8. Bimini Road
Could there have possibly been an underwater city in the Caribbean that flooded during the end of the Ice Age? An under rock formation near the Island of Bimini in the Bahamas seems to be similar to that of a cobblestone road that’s about a half mile long. Theoretically, it is possible that rocks would naturally form like in this photo here, however it would be extremely rare and bizarre. This makes many wonder the possibility that it was man made. Archaeologists even described it as having a pavement like linear feature to it. The rocks are made of limestone and claims have been made that it could be an ancient wall, road, pier, breakwater or other man made structure. If so, who built this and why? If it is a natural occurrence, how are are the stone blocks cut so similar to each other? There’s nothing out there yet to prove or disprove that this mysterious structure is only a geological formation and not something man made. 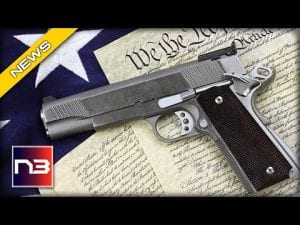 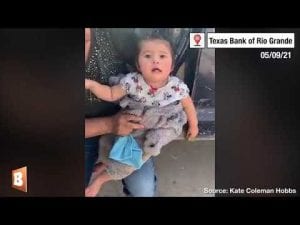 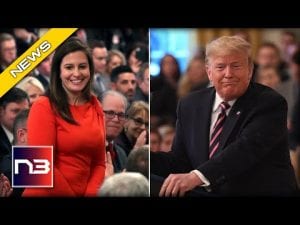