Economists are already predicting “the world’s lowest growth in a decade”, but it is beginning to look like what we will be facing will be much worse than that.  In recent days, numbers have been coming in from all over the planet that are absolutely abysmal.  The “global economic slowdown” is rapidly transitioning into a new global economic collapse, and central banks seem powerless to stop what is happening.  They have already pushed interest rates to the floor (actually below the floor in many cases), and over the past decade they have absolutely flooded the global economy with new money.  But despite all of this unprecedented intervention, economic conditions are deteriorating at a pace that is breathtaking.

Let’s start by taking a look at what is happening in India. Sales of passenger vehicles plunged 31% in July, according to figures released by the Society of Indian Automobile Manufacturers (SIAM) on Tuesday. It’s the ninth straight month of declines and the sharpest one-month drop in more than 18 years.
Those are numbers you would expect to see if we were in the middle of a full-blown economic depression, and it is being projected that this downturn “could result in a million people being laid off”. A million jobs is very serious. And we are talking about just one industry in one country. How many jobs will ultimately be lost all over the world in the months ahead?

Over in China, the auto industry is also deeply struggling…
China’s Geely (GELYF) revealed this week that its net profit probably plunged by 40% in the first half of the year as the world’s second largest economy slowed. In June alone, its car sales fell 29%. That isn’t supposed to happen in China. For decades, China has been one of the primary engines of global economic growth, but now things have changed dramatically.

Perhaps you can blame the trade war for what is happening in China, but the auto industry is also in big trouble in Europe.  In fact, some of the biggest automakers in the world are closing European factories and ruthlessly slashing jobs. Ford is cutting 12,000 jobs and closing six plants in Europe, including an engine factory in the United Kingdom. If those companies expected the European economy to bounce back in the foreseeable future, they would not be making such moves. But just like you and I, they can see what is happening to Europe’s economy, and on Monday we just received some more deeply troubling news. German economy has already entered recession territory, and these new numbers are not causing anyone to be optimistic.

Of course the U.S. economy has been slowing down for quite some time now, and if you doubt this, I encourage you to watch this video of 25 alarming facts about our economy that I posted earlier this month: https://youtu.be/EMm4oHHxu2g
We haven’t seen economic conditions like this in the United States since the depths of the Great Recession, and many believe that what is coming will be far worse than the last time around. And we may be deep into the coming economic collapse far sooner than many were expecting.  In fact, David Rosenberg of Gluskin Sheff is adamant that there is “a recession coming in the next 12 months”…

If things really start to deteriorate in the months ahead, we could be in the midst of a horrible economic downturn by the time the U.S. presidential election rolls around.

Let us hope that is not the case, but right now things certainly do not look good for the U.S. economy or for the global economy as a whole.

How The Prince Of Dubai Spent $400 Million 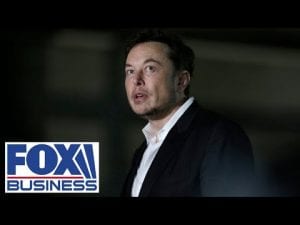 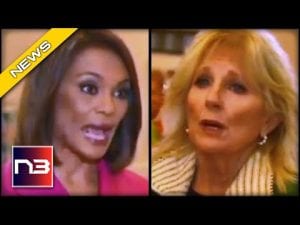 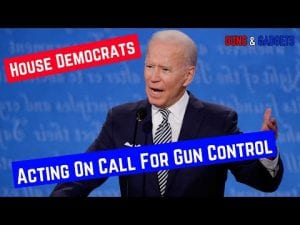