Russian tennis player Daniil Medvedev came back in three sets to advance in the Madrid Open, defeating Alejandro Davidovich Fokina 4-6, 6-4, 6-2. But in the first set point, Medvedev threw his racket on the ground after losing the point to his Spanish opponent. Over in Australia’s top soccer league, Melbourne City’s Jamie Maclaren notched his 100th and 101st goal in his team’s 3-1 win over Perth Glory. He’s the fastest player to reach that milestone in A-League history. RT America’s Regina Ham reports.

Secretary Blinken agrees with Putin on state of US-Russia relations

Sweden Is Becoming A Cashless Country

Ohio GOP Rep.: Critical Race Theory “Does Not Belong in Our Military Training” 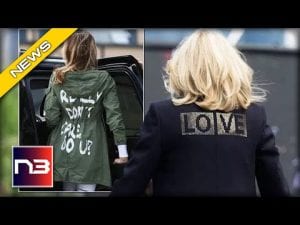 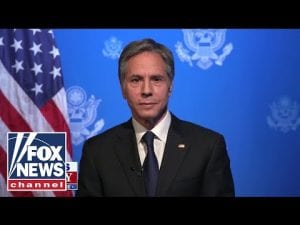 Secretary Blinken agrees with Putin on state of US-Russia relations 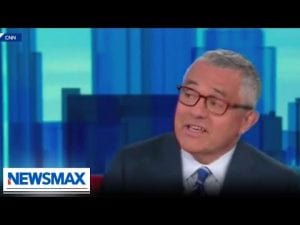