At the European Open, 20-year-old Jannik Sinner won his fifth career ATP Tour-level title, defeating Diego Schwartzman in straight sets. Sinner became the youngest player to win five ATP title since Novak Djokovic in 2007. In the first snowboard world cup event of the season, 16-year-old Kokomo Murase topped the podium for her first-ever Big Air World Cup title. On the men’s side, Jonas Boesiger grabbed gold for the men, demolishing his competition. Over in England, one of the most unique marathons took place on the Southend Pier where 100 runners raced over the sea for a record-setting event. RT America’s Steve Christakos reports.

The road to a decade of Democrat defeat: Dick Morris 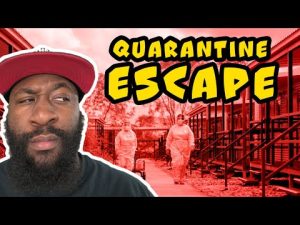 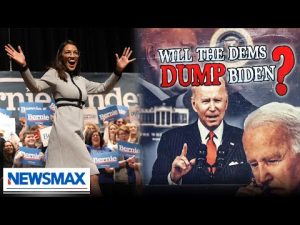 The road to a decade of Democrat defeat: Dick Morris 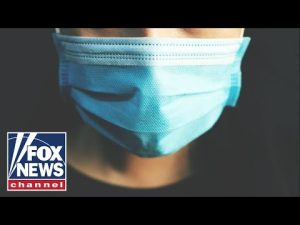