The Sun just recently officially entered a dangerous phase of a new solar cycle, Solar Cycle 25, where it is due to become more active, threatening our civilization with dangerous solar flares. And now, NASA reports it has already flung a doozy at us, a X1-class flare. Which is a no-good, very bad sign, if you ask The Resident. Follow her at http://www.twitter.com/TheResident 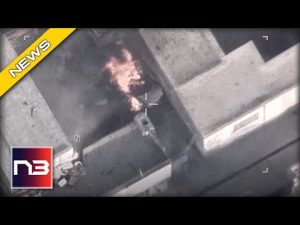 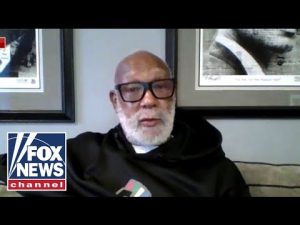 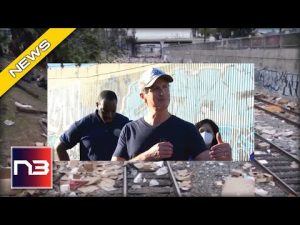