STRANGE Ways our Food Is Made !

From boiling pig fat in a deep fryer, to some surprising things listed in the ingredients labels. Here are strange ways our food is made.

4. Carrageenan
Although this one isn’t really considered to be dangerous you might find it rather strange that seaweed will make its way into your diet more often than you think. It’s widely used in the dairy and meat industry and it’s basically like a vegan version of gelatin. Since 600 BC, the chinese used to create carrageenan using cloth as a filter. Nowadays, it goes through an intense modernized factory to be produced. Global sales of this vegan filler was over 600 million US dollars and the largest producer comes from the philippines. You might find it in everyday foods such as ice cream, yogurt, cottage cheese, soy milk and other food. It’s mainly found in US products, while the EU has banned it again. The FDA still considers it to be not unhealthy but independent researchers would like to still prove otherwise. They claim it easily causes inflammation and decreased glucose tolerance, leading to diabetes.. If there are even just a few doubts about the safety, why is it even being found in baby formula? Many people who live an organic lifestyle still might be shocked when they find this in the
r

3. Hakarl
Typically eaten in Iceland, the taste of fermented shark might not be for you but don’t judge completely until you see how it’s made. First and foremost, the meat must come from Greenland The sharks are cured then hung up in a separate room for fermentation. It’s basically rotten shark meat to blunt about it. You might see it on the streets of Reykjavik during festivals and it was a favorite food among the vikings. There are so many toxins in this big fish that eating it naturally can kill you so it must be rotten to rid the toxins. It takes about 6 months of hanging around and finally it’s ready to be eaten. Some claim it tastes like pee, which is due to the urea that leaks out during the curing process.

2. Palm Oil
Palm oil has been a useful resource for mankind and was even discovered inside the tomb of ancient egyptians. British explorers wanted to use palm oil as a lubricant for their machinery and was a made to make soap with. Although it seems to be an alternative to using trans fats in different foods, this one ingredient has caused so much destruction across the globe. Complete deforestation has taken place in some parts of the globe which has actually lead to a huge decrease in the orangutan population. Palm oil remains somewhat in a solid state during room temperature which makes it find its way in things like peanut butter, margarine, cheese, ice cream etc. So you might be a little surprised when you think about how oil from palm trees make it in to food that has been made without it for centuries. Despite the environment concerns with creating palm oil, you have to consider how much of the foods we eat everyday contain this stuff. If it turns out to be bad, we could all be in trouble.

Cloned Burgers
Would you be willing to take a bite out of a sandwich, knowing that it was actually a genetically cloned in a laboratory? Could they mass produce cows they way sci fi has portrayed mass cloning operations? This slab of beef we see in the photo was actually made in a lab in 2013 using cow muscle tissue. It didn’t get rave reviews just yet by the taste tester but this could be the thing of the future. It cost scientists roughly 330,000 dollars just for one patty! As of right now you’re better off getting your burger in a different fashion. It took a process called cell culture, which is from producing cells under controlled conditions normally outside their typical environment. Although this particular case wasn’t too useful, scientists claim it’s a step in the right direction for an eco friendly food source. Apparently they’ve managed to start producing this a lot cheaper after further experimentation but not available for purchase. 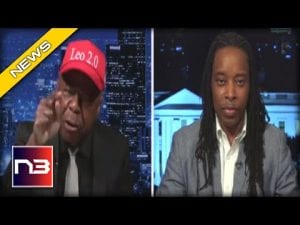 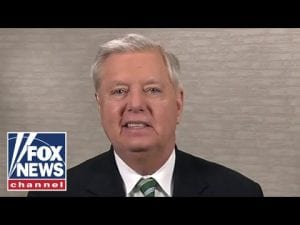 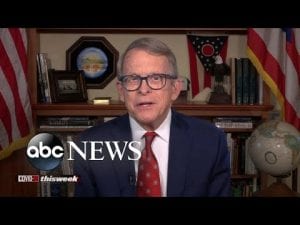