A group of concerned billionaires, including the controversial and high-profile George Soros, have vowed to save the world from its perceived glut of misinformation, and launched Good Information Inc. on Tuesday, with which they seek to build a social media platform less hospital to the scourge of fake news. Steve Malzberg of ‘Eat the Press’ reacts to the news.
#QuestionMore #RTAmerica

Joy Behar Just Said the Most OUTRAGEOUS Thing About All Conservatives

China threatens retaliation against US diplomatic boycott of Olympic games

Huckabee: A reminder that America has gone soft

How the ‘war on Christmas’ made me want to punch my neighbor: Eric Metaxas 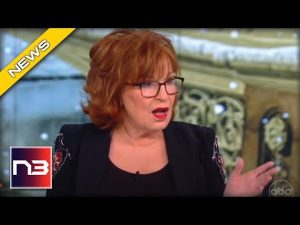 Joy Behar Just Said the Most OUTRAGEOUS Thing About All Conservatives 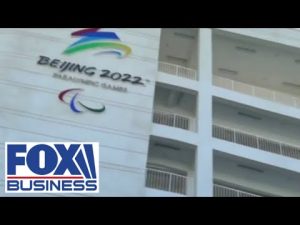 China threatens retaliation against US diplomatic boycott of Olympic games 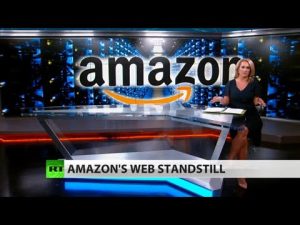