Scientists get hot with NASA probe’s historic trip to Sun

In what NASA is calling a “major milestone,” its Parker Solar Probe has crossed the threshold of the outermost boundary of the Sun. RT America’s John Huddy explains. 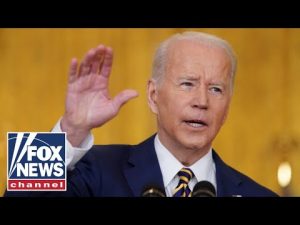 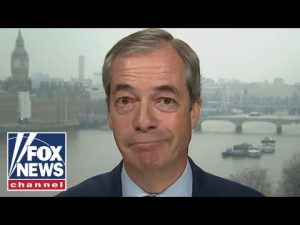 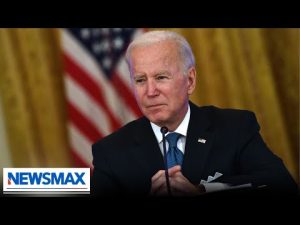