Alex Mihailovich reports on the return of Russian moviemakers from 12 days aboard the International Space Station (ISS), where they shot scenes for the first-ever feature film shot on-site in space.
#InQuestion #QuestionMore #RTAmerica

Dr. Oz Announces Senate Run Blasts Elites for Mismanagement of Our Country Since 2020

While Americans Are Struggling, Kamala Harris Spends $500 On Cookware In Paris 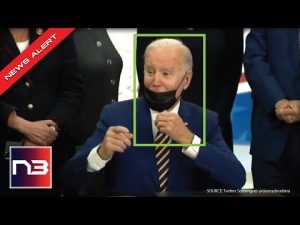 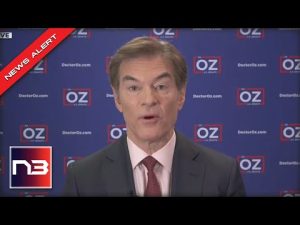 Dr. Oz Announces Senate Run Blasts Elites for Mismanagement of Our Country Since 2020 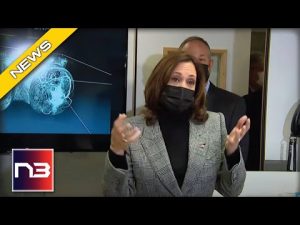 While Americans Are Struggling, Kamala Harris Spends $500 On Cookware In Paris