Vaccine mandates continue to stir controversy in both private and public sectors. Meanwhile, remote workers are reluctant to return to offices after spending over a year grinding it out from home. CEO of Operations Inc David Lewis cautions that these employees could fall behind their on-site counterparts.

Plus – The pandemic-long surge in background checks and gun purchases triggers an ammunition shortage.

Benny Johnson: Chris Cuomo is “a garbage human being” 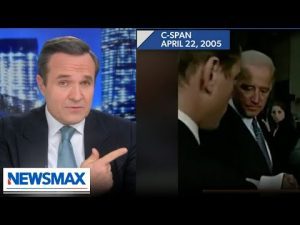 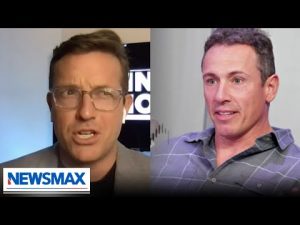 Benny Johnson: Chris Cuomo is “a garbage human being” 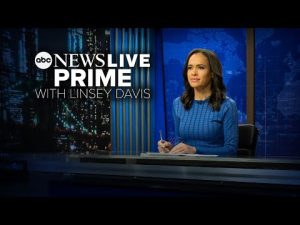