Is it already too late? Are the zombies getting ready to knock at our front door and take over the world? There are many different illnesses from around the world that would make us assume that they could be out there lurking around the corners late at night. Some countries have intended on making bioweapons which could certain turn a human population into a rabid zombie in a matter of a couple days. Zombies exist in nature and there’s no reason why some of these can’t spread to humans. From experiments done that can show that creatures can be brought back to life, to recent outbreaks of rare diseases, here is proof zombies are real!

13.Chronic Wasting Disease
How would you go about preparing for the apocalypse if the animals were supposed to hunt for food are the ones responsible for the outbreak in the first place? Also known as Zombie Deer disease this has been known to exist in animals such Elk, Deer, moose, cows and various other species. The cause for CWD is from what’s known as a prion which is a misfolded protein which is 100 percent fatal 100 percent of the time. Before the creature expires, it begins to lose control of the central nervous system, causing them to act erratically. They experience repetitive walking in set patterns, excessive salivation, grinding of the teeth, increase in urination and tremors. Most cases of this have been found along the colorado and wyoming border which is rather isolated. However if the zombie deer were to spread into more inhabited areas of the US it could wreak total havoc among humans. The disease can be spread interspecies by means eating the meat, or coming into contact with their saliva, . The scariest part about prions is how they affect the brain. They essentially turn them into a sponge like material and the person will act like a zombie. Let’s just imagine that someone with this rare heads back to a major city and spreads it to everyone around him. It would be like a full-blown apocalypse in just a matter of time.

12.Kuru
Fatal within one year, the Kuru disease comes from eating the brains or cannibalism which we thought would be appropriate for today’s list. It was most commonly found by people who performed cannibalism in the country of papua new guinea where the taboo practice was performed as a funerary ritual. One man’s meat is another man’s flesh sometimes. The word Kuru literally means to shiver or to shake which people will experience while being diagnosed with Kuru. Some symptoms include mood changes, dementia, loss of appetite, and difficulty sleeping. People have been reported quickly switching for deep sadness to complete happiness with sudden outbursts of laughter. It’s also caused by the prions we mentioned earlier which affect the cerebellum part of your brain, the one responsible for coordination and balance. You likely won’t catch this zombie lie disease as long as you attempt to avoid your cannibalistic urges. Some countries around the world might sell human meat to unsuspecting customers; so it’s never too easy to know for sure if it’s quickly it might able to spread.

11.Recent Ebola Outbreaks
If you thought ebola was completely eradicated, think again. Ebola still has quite a bit of potential for going global and we can tell there are still outbreaks by looking at the stats on the world health organization’s website. So far as of February 2019, there have 456 confirmed ebola fatalities and those numbers are gonna keep going up. One case in Liberia would suggest that some ebola victims that are declared to be have risen from the graves. Dozens of laboratory monkeys were imported here about 27 years ago from the Philippines directly to fort detrick, where the military often conducted research on biological warfare weapons. Scientists were completely shocked to find out that all the 100 monkeys were infected with ebola. We can all imagine the scenario for the zombie apocalypse where a monkey with an rare disease attacks a laboratory worker causing the virus to spread. Luckily for them, it was zaire ebola, the most strain, unfortunately for the monkeys didn’t want to take any chances. All workers were placed into quarantine for 45 days. Everyone turned out okay.. This time. So yes monkeys can really carry some scary pathogens on them and aggressive as well. 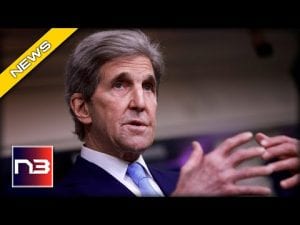 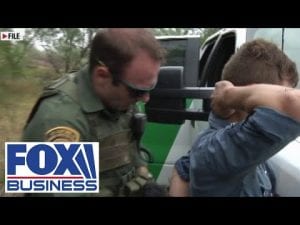 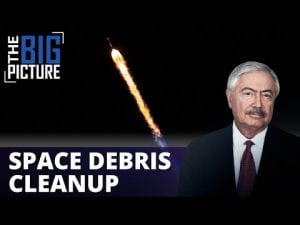