Planets That COULD Sustain Life

So as of right now there’s only 1 true place where we know intelligent life exists and that’s our home planet. Or, that’s what we’re told to believe. .Mankind’s never ending search for alien life doesn’t seem to be coming to an end anytime soon. Until we know the true answer, it’s important to come up with a few guesses before spending the time and money to investigate. Just in 2019 alone, 146 exoplanets have been discovered using infrared techniques, primarily by radial velocity measurements and transit monitoring systems. Which basically means, there could be aliens! Here are planets that could sustain life!

5.K2-18B
Just recently in 2019, scientists from london have confirmed that they actually found water vapor on this distant planet. This is the first time that it’s been 100 percent confirmed as opposed to speculation. It’s located about 110 lightyears away from us and is estimated to be about 2 times the size of earth. The scientists were also able to determine that the planet was the correct temperature and atmosphere to sustain life. By looking at how light travels through it, they were able to determine that the atmosphere was similar to ours. The scientists have determined whether or not the planet w as rocky or icy or if there were signs of life. Once the james webb telescope is available in 2021, it may be able to discover some answers about if we’re all alone or not.

4.Mars
Despite the popular belief of many scientists, others are still quite hopeful that Mars could actually support some life form, or could have hosted life at some point. Despite our usage of the Mars Rover, we’ve only explored a very small percentage of the red planet! Looking for life is certainly no easy task there and our rovers just give us a very generalized outlook of what’s on the surface. Nonetheless, the mars rover has picked up mysterious images like this photo, that some people claim to be a giant crab! Who knows if there are lifeforms below the surface or if they’re able to survive in places of mars where the temperature could be warmer. Nasa Geologist at the University of Aberdeen announced recently that Mars found the element of hydrogen, which is a necessary element for life. The hunt for life on Mars will continue and maybe the planet right next to us, could have aliens.

3.Trappist 1D
Located within the Trappist solar system that we previously mentioned, this is one of the closer planets to the star in which it orbits. This exoplanet was found using the transit method where the dimming effect that a planet causes is spotted as it crosses in front of the star. This also helps determine the radius which can therefore determine density, surface gravity and composition. It’s believed that a large quantity of water and possibly 250 times more than earth according to some estimates. It receives about the same amount of irradiation as earth and is about the same temperature as well. Trappist 1D would also be the 3rd rock from the sun, similar to planet earth. It also doesn’t have a hydrogen-based atmosphere which would make it uninhabitable. This could certainly be one of the more earth like planets on this list

2.Kapteyn B
This exoplanet is also found within the habitable zone of another red subdwarf which is located about 12.8 miles away. The planet would have a radius bigger than earth yet smaller than uranus or neptune. The solar system that it’s found in has been around for 11 billion years which definitely makes it more possible for life to develop. With the correct atmospheric conditions, liquid water may certainly exist although it’s not confirmed. The main dependant on whether it does or not is if it has enough co2 or not. 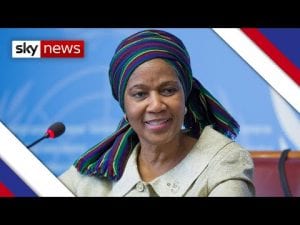 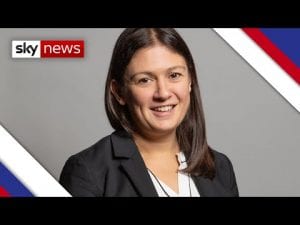 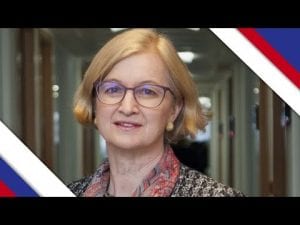