After billions of dollars, twenty years, and insanely unquantifiable work by massive teams of dedicated scientists, the James Webb Space Telescope is set to launch in December 2021. So of course, the whole world is riveted to their media channels in anticipation of what our species might learn. Just kidding. They’re arguing about the name and calling it homophobic! The Resident discusses.

Gutfeld: This is how to make millions 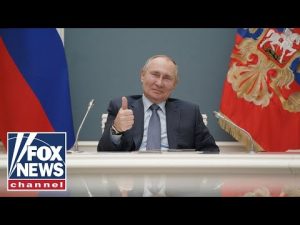 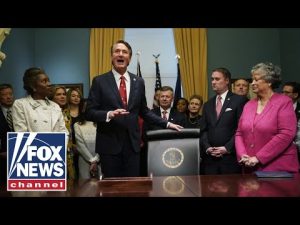 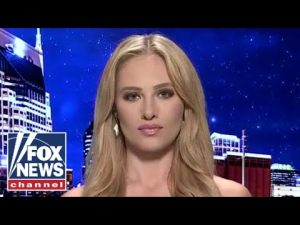