The family of British teen Harry Dunn who was killed by an American woman, in a hit and run crash, wants answers from the United States. Nearly two years ago, the 19-year-old was killed while riding his motor bike when Anne Sacoolas, the wife of a US diplomat, was behind the wheel, driving on the wrong side of the road. She and her family would soon leave England, claiming diplomatic immunity. But Dunn’s family hasn’t given up their legal fight. The Dunn family wants to know why the US federal government wants to keep Anne Sacoolas’ background a secret. RT America’s Trinity Chavez explains. Then. Former UK MP George Galloway weighs in. 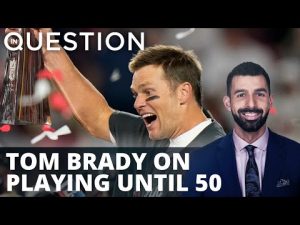 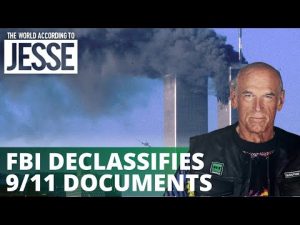 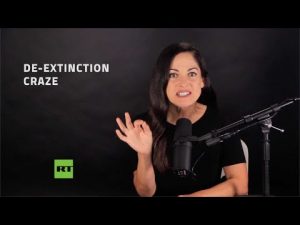