NYPD hit with lawsuit over response to George Floyd protest

New York state’s Attorney General is suing the NYPD and its leadership over its handling of the George Floyd protests last spring. The lawsuit alleges the treatment of demonstrators was part of a longstanding pattern of police abuse stemming from inadequate training and supervision and that abuse and heavy handed tactics to quash demonstrators result in significant physical and or psychological harm. RT America’s Trinity Chavez has the story. Then Reverend Gregory Seal Livingston, a civil rights leader and community organizer, shares his perspective.

International Women’s Day: Where are the women in science and technology? 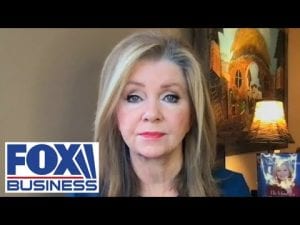 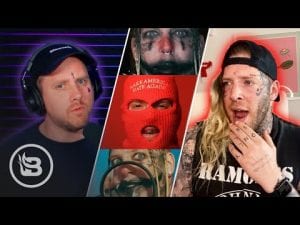 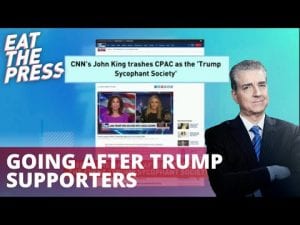