Plus, RT America’s Steve Christakos joins to bring the latest from the World of Sports.(20:15)

Hollywood’s Michael Moore TURNS on MI Gov. Whitmer but Not in a Good Way 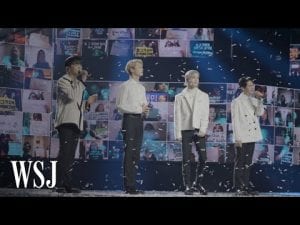 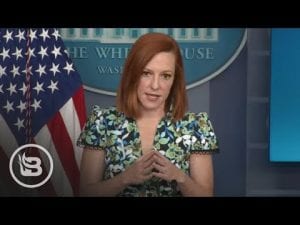 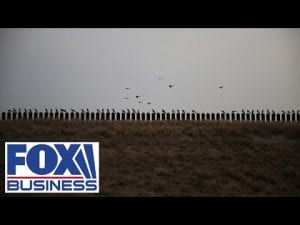