On the show, Chris Hedges discusses the seizure of state government by American’s homegrown neofascist movement with the historian Paul Street.

The creeping homegrown Christianized fascism that is steadily gaining power in the United States is most evident not in Washington but in state-level politics. Some 150 million Americans live in fully or mainly “red states,” where state politics and policy are completely or largely in the hands of a neofascist Republican party. There are 22 states where Republicans control the governorship and legislative bodies. There are 15 states where the Democratic party controls the governorship and legislative bodies. And there are 13 states with divided governments. In the “red” states such as Texas and Florida laws are being passed to suppress voting, outlaw abortion, forbid honest discussion of white systemic racism in public education, ban local governments and school districts from enforcing minimum wage ordinances, prohibit local vaccine and mask mandates, cut pandemic-related unemployment benefits, reject federal Medicaid dollars to help the poor receive health care, and persecute undocumented workers and their families. The nation’s most retrograde corporate political funders and operatives – the Koch-backed “fifth column” culprits in historian Nancy MacLean’s book Democracy in Chains – have long focused heavily on politics and policy at the state level. State politics, with the collapse of the local press and its consolidation by a handful of corporations, is an easy mark. It is rarely covered and almost never in depth. Corporations, for relatively small costs, can buy the loyalty of state officials and banish those who do not do their bidding. What is happening, as the historian Paul Street writes, is that in the white nationalist “flyover” states, Republican neofascists are hard wiring these jurisdictions to orchestrate this creeping coup with Leninist discipline.

Paul Street is the author of ten books including his latest Hollow Resistance: Obama, Trump, and the Politics of Appeasement. He also writes regularly for Counterpunch where he published a recent column headlined “What Happens in the Red States.”

What Happens in the Red States 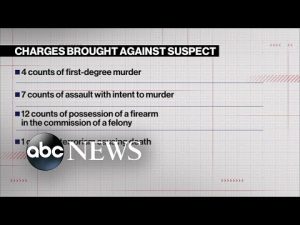 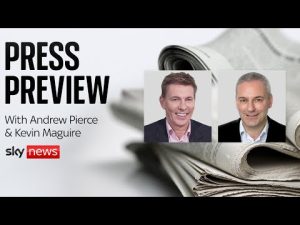 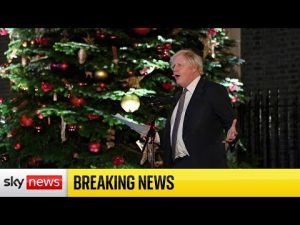