NATO has stepped up patrols on the border between Kosovo and Serbia after Serbians in the country set up roadblocks at border crossings. The move was apparently prompted by a ban on cars with Serbian license plates from entering Kosovo. Now Serbia is responding by moving troops to the border with Kosovo. RT producer & historian Nebojsa Malic shares his perspective.

‘The Five’ react to CNN’s suspension of Chris Cuomo

Nailed Him! Trumped Dropped Funniest Dig At Chris Cuomo After Suspension From CNN 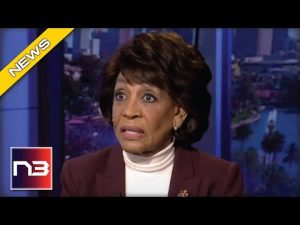 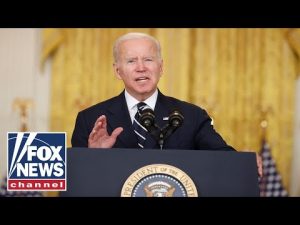 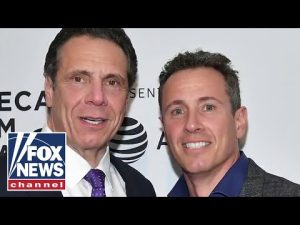 ‘The Five’ react to CNN’s suspension of Chris Cuomo