Geophysicist and professor Dorian Abbot was disinvited from the John Carlson Lecture on Climate Change at MIT because of an article he wrote arguing that privileging diversity in race and gender on college applications has a deleterious effect on academia and that merit alone should be considered in college applications. However, MIT’s attempt to “cancel” Abbot ultimately brought more attention to his views. RT America’s Natasha Sweatte has the details. Then former police officer Dominick Izzo and civil rights attorney Robert Patillo weigh in. They also discuss Florida Gov. Ron DeSantis’ stated aim of granting $5,000 bonuses to unvaccinated police officers who relocate to Florida. This comes as the nationwide COVID-19 mandate is forcing the resignation of vaccine-hesitant officers across the country. Plus, Lionel of Lionel Media joins to discuss the legal ramifications of the shooting death of a videographer Halyna Hutchins when actor Alec Baldwin accidentally shot a “prop gun” with live ammunition in it. 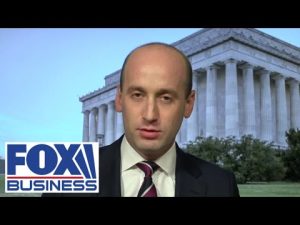 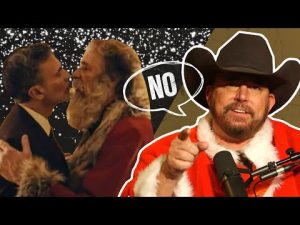 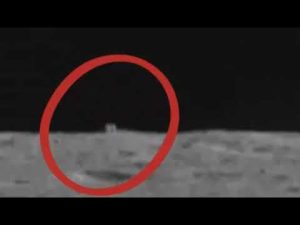