A mysterious boom recently shook New England. Was it a plane breaking the sound barrier? An earthquake? An exploding meteor? Or did it have anything to do with the new Space Force Station nearby? The Resident breaks it down. Follow her at http://www.twitter.com/TheResident 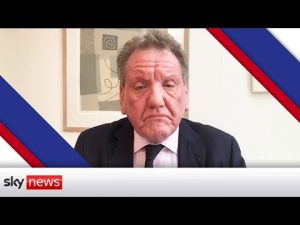 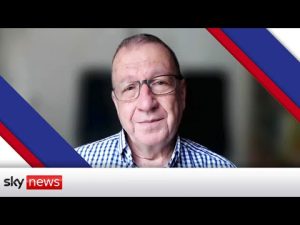 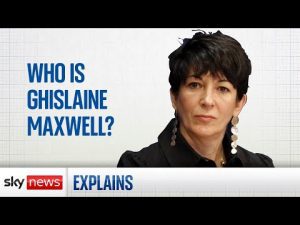