MYSTERIOUS EVENTS THAT HAPPENED IN OUR SKIES

It can be quite mind boggling when you realize that a lot of time, we don’t even know whats flying through our skies sometimes. Whether it’s unidentified flying objects or animals falling beginning to fall from the skies

5. Light Pillars
This strange bizarre phenomenon tends to happen more often in cold places near the south or north pole. It might occasionally happen in places like Arizona or San fransisco but don’t bet your money on it! If you live somewhere cold if there’s so many ice crystals that it acts as a giant mirror, reflects the sun and creates light pillars like these in wyoming. In colder places, there is more likely to be a better chance to see multiple light pillarsThe appearance of the light beam from above is in fact an illusion and what you are truly seeing are the reflections of only the ice crystals that are lying in a vertical formation. But still keep your distance in case it’s a UFO!

4. Chinese Satellite Crash
If you watched one of our recent unsolved mysteries videos you might recall how The tiangong 1 space station was going to crash somewhere on earth. It was mystery exactly where it’s going to land! This is an 8.5 ton module that is entering into earth’s atmosphere. The Chinese have lost all control of it and have warned other countries about the error. They also warned that this debris would be toxic to whatever it makes contact with. You might have been slightly concerned about where this thing was going to land and it was going to land somewhere near you. About a month ago, it finally crash landed in the South Pacific, far away from humanity. It mainly burnt up and possibly wasn’t as dangerous as we had thought. It’s still quite frightening to know that something is going fall and cause some destruction if it did so in your neighborhood. This time, we’re safe.

3. Mysterious Cloud Formations
You’ve probably already noticed how occasionally the clouds might seem strange after chemtrails are present but what other clouds can bring on intrigue.If you saw this cloud forming in the near distance, you’d probably assume the end is near and there’s nothing else you can do. It’s what’s known as an anvil cloud and it typically means a storm is coming. Mysterious clouds have brought fear to ancient civilizations, thinking one of their gods was ready to bring an end to them. As we saw before how bacteria could form in the clouds and travel. Could something a little bit bigger possibly form from the unique conditions of clouds. Possibly a amprey monster? Some even believe that the Chinese have already began construction of a city in the clouds after a strange video was captured.

2. Iguana’s Falling From the Sky
What if it wasn’t something dangerous like an astroid falling from the sky but instead, stunned iguana coming from above. During the past winter, miami had record low temperatures which didn’t bode well with the local iguana population in the city. Lizards are of course cold blooded and prefer the warmer climate. This tweet here suggests letting them thaw out a little bit. Despite them being an invasive species, iguanas can serve as helpful creatures in the fight against mosquitos. Passersby were shocked when frozen iguanas were literally falling from the skies due to not being warm enough. Either the iguanas were left in a catatonic state or perished from the fall

Starfish Prime
The south pacific has been home to many mushroom clouds in the past and it’s been home to some very mysterious experiments by the US. JOhnston Island was used for atmospheric nuclear testing which would result in some shocking results. They though it could have been possible to shoot down a nuke with a nuke and kinda wanted to see how that would go. On July 9th 1962, 1,4 megaton explosion was detonated at an altitude 250 miles, resulting in an electromagnetic pulse across the area. This was dubbed operation “Starfish Prime” and it created a massive fireball in the sky a knocking out communications as far away as Hawaii. Many people are still curious as to whether or not rogue nations possessing nuclear weapons such as North Korea would detonate a nuke this far above our atmosphere and bring destruction to our fragile elecrial grid

ANOTHER NY Dem Comes out Against Cuomo with SHOCKING Admittance 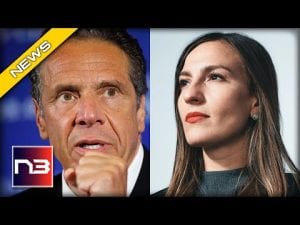 ANOTHER NY Dem Comes out Against Cuomo with SHOCKING Admittance 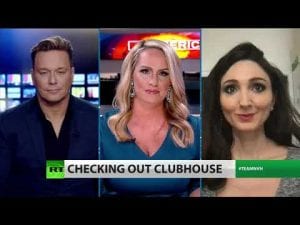 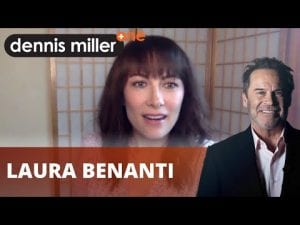