Jesse Ventura and Brigida Santos discuss why the U.S. sanctions China over the alleged genocide of Uighur Muslims in Xinjiang while backing Myanmar’s ousted leader who defended the genocide of Rohingya Muslims in her country in 2017. They also talk about the populist GameStop uprising on Wall Street. Keith Campbell talks about the new science of narcissism.

Cameron lobbying: ‘I’ve not seen anything like it’ – Committee Chair 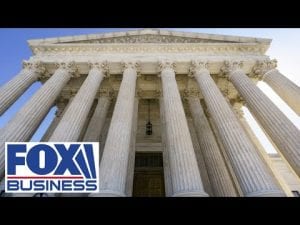 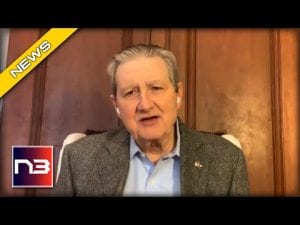 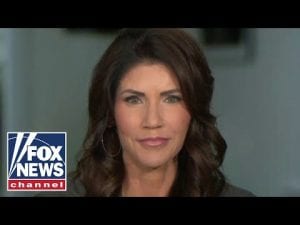