Similar to a shark, a submarine creeps below the surface of the sea and attacks it’s enemy with brutal force. The one’s on this list today are some of the most powerful, most well-equipped and the most lethal if you’re on the wrong end of one. From submarines filled to max with cruise missiles, to nuclear subs equipped with thermonuclear weapons, here are deadly submarines.

6.Los Angeles Class
Considered to be one of the faster nuclear subs on this list, the top speed is technically classified. Some rumors have reported that it can reach a top speed of 45 miles an hour which would be pretty fast for a sub of it’s size. This class of submarine has been around since 1976 and is still currently in use. They’ve made many modern upgrades to keep them relevant in modern warfare. Officially capable of going about 650 feet underwater, others claim it can go as deep as 950 feet but the US navy wants to keep their enemies out of the loop with all its true capabilities. Some of its arsenal include tomahawk land attack missiles, anti ship missiles, Mk 48 torpedoes and other explosives to sink people’s battleships!

5.Ohio Class Submarine
These subs were originally designed to hold an arsenal of ICBM’s and they were highly classified. In 2002 to 2008, the navy decided that it might be a little more conventional if they held on to cruise missiles instead. The conversion on some of these submarines took place in 2006 and you better believe they can pack some serious heat. Each ohio class submarine is capable of carrying 154 tomahawk cruise missiles which can definitely do some damage. On board, there’s enough space to fit 15 officers and 140 enlisted. There are currently 18 active ohio class submarines in the US’s fleet.

4.Typhoon Class submarine
The Typhoon is the biggest active submarine and can displace 48,000 tons of water. It measures 175 meters long or 574 feet. While other subs may have to worry about running out of fuel at some point, crew members can stay on board for 120 days at time comfortably but can for years without refueling. It’s also designed to travel under ice and then literally break the ice above them. It carries 20 intercontinental ballistic missiles and of, are all armed with nuclear warhead. If that didn’t seem like enough firepower for you, it also has 4 torpedo tubes with a total of 22 anti-submarine missiles. These tubes can also be used to launch mines. We need to try our best not to get Russia mad at us. They take their submarines very seriously

3.Virginia Class Submarines
This class of submarine is really in a class of its own. It is expected to remain in service for at least the next 43 years. Each one is crafted carefully which requires an estimated 9 million labor hours for construction of a single Virginia Class Submarine. These are supposed to be America’s most advanced series of submarines to this date and they plan to build another 35 of these. You can imagine these would be expensive to construct, considering there’s a nuclear reactor on board! There’s also several new features that have never been seen before on US submarines classes. This includes new sonar systems, accurate cruise missile firing systems, pump-jet propulsor and improved gear for to save the crew in case it sinks. Many have called it the Ferrari of submarines and only the best trained submariners will have the chance to ride in it. Cost per submarine.. $ 2.5 Billion

2.Trident II Missiles
We briefly mentioned how the Virginia Class subs had the capabilities of launching cruise missiles! You could have probably guessed for yourself but those cruise missiles are pretty pricey! You don’t even want to know how much each missile costs! Luckily, the American and the British Navy are splitting some of the research costs. The reason they’re so expensive, is basically because they are pinpoint accurate from using GPS, can be launched from underwater, can carry warheads, and have a range of 4500 miles. Not only that, but they can travel at speeds of 18000 miles per hours! Each one costs 37 million dollars each, but there’s some videos out there of Destroyers launch cruise missiles like a semi automatic machine gun! If you combine the spending from both the UK and US on this missile, it adds up to about 53 Billion

Don Jr. torches Cuomo as a ‘joke and a sham’ on ‘Hannity’ 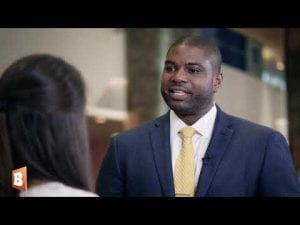 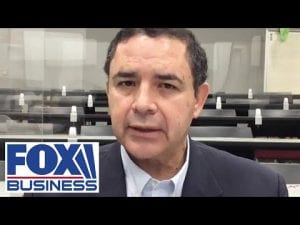 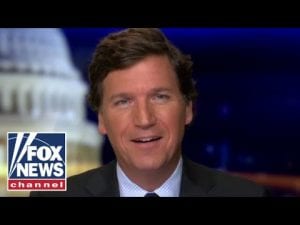