Mike Huckabee: This is what Biden could learn from Zelenskyy


The Fox News contributor joined ‘Fox & Friends First’ to discuss how President Zelenskyy has led Ukraine during Putin’s assault. #FoxNews
…
MIKE HUCKABEE: Well the most important thing is how to communicate, Zelenskyy is a master at communicating. People say, well, he’s an actor. He may be, but I’m telling you, he’s also a leader, and communication is a very important part of leadership. More importantly than simply his ability to speak is the fact that he has stayed put, and he has gone out and visited the people of Ukraine. He has been defiant to Putin, and he’s shown us what leadership looks like, which is never ask others to do what you’re unwilling to do. He’s asked the people of Ukraine to stand and fight. That’s exactly what he’s done. Leadership is always putting yourself in the front of the line and say, follow me rather than, hey, you guys go do this, and it’s been a remarkable inspiration.
…
Subscribe to Fox News! https://bit.ly/2vaBUvAS
Watch more Fox News Video: http://video.foxnews.com
Watch Fox News Channel Live: http://www.foxnewsgo.com/

Mike Pompeo: This will anger the Chinese Communist Party

Do these 3 things to restore electoral confidence: Sen. Kennedy 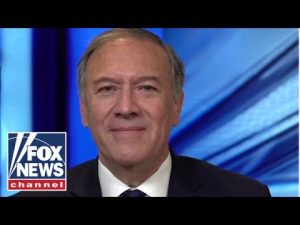 Mike Pompeo: This will anger the Chinese Communist Party 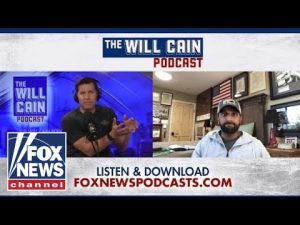 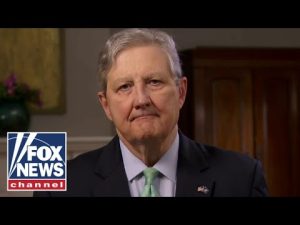 Do these 3 things to restore electoral confidence: Sen. Kennedy