Maxime Bernier: What You’re NOT Being Told (with Tim Moen)

Josh Sigurdson talks with Tim Moen, Leader of The Libertarian Party of Canada about the reality behind the Maxime Bernier People’s Party run.
After Maxime Bernier was essentially shut down by the Conservative Party of Canada in favor of Andrew Scheer, Tim Moen offered to basically give Maxime Bernier the Libertarian Party to continue running assuming he would support true libertarianism and be able to make libertarianism popular. Bernier did not take the opportunity and instead formed ‘The People’s Party of Canada’ which Tim offered to merge the Libertarian Party with.
After talks fell through, it became more and more clear by the day that Maxime Bernier was using popular demand to get votes, without actually sticking to core principles. While he would quote people like Hayek, his voting record read much differently and he focused on ideas that were incredibly coercive to the masses. A smaller form of collectivism. Or… in some cases a bigger governmental construct. The message is confused and based heavily on populism.
Tim Moen decided it was time to call it out and so he did, exclusively to WAM. The problems are clear. Pragmatism is far too often simply another word for inconsistency. Following the non-aggression principle and supporting INDIVIDUAL responsibility and freedom outside of the state is not as easy a sell, but is morally right. Giving up principles to gain power is not morally right.

Perhaps many will strongly dislike this video and that’s fine. We’ve spent time with Maxime Bernier (and interviewed him) and overall he’s a great guy. But he does not stick to his principles and it needs to be called out. Not to mention, voting as it is is a seriously flawed concept. You cannot decide that your ideas are so good they require force which is why Tim Moen stands above all of that with principle regardless of whether or not it will win him a popularity contest and that should be remembered and acknowledged.

Stay tuned as we continue to follow this story!

Why Tesla will no longer accept bitcoin currency for cars 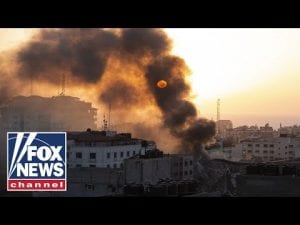 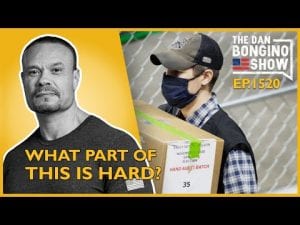 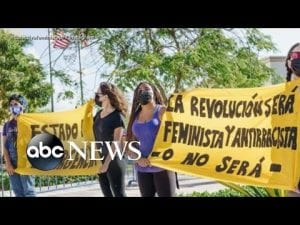