After saying they believed Robert Aaron Long , who killed eight people in a shooting spree across three massage parlors, as motivated by an inability to cope with purported “sex addiction,” police have admitted that he likely acted out of racial animus toward Asians. “In Question” host Manila Chan joins to discuss apparent anti-Asian animus in a police captain handling the case and how she believes this bias influenced their soft treatment of the suspect.

The Data Dive: Will Freedom Day on June 21st be delayed?

The easy solution to CRT in schools 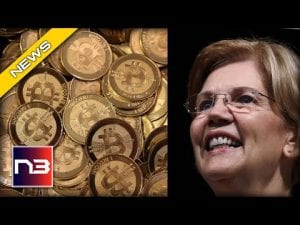 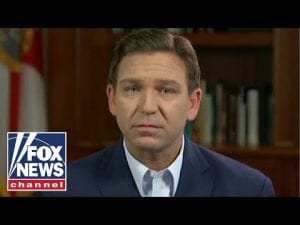 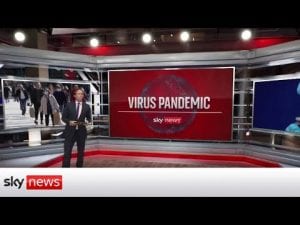 The Data Dive: Will Freedom Day on June 21st be delayed?