Today marks the 10th anniversary of former Libyan leader Muammar Gaddafi’s death. His unpredictable behavior as a ruler earned him some opposition, both local and international, particularly his efforts to unite the African continent. By the year 2011, a massive wave of protests and violent clashes swept Libya aided by a French and American bombing campaign which eventually resulted in Gaddafi’s death. RT America’s John Huddy breaks down the final, tense moments of Gaddafi’s life. Then, Netfa Freeman of Black Alliance for Peace joins In Question to discuss.

Stuart Varney: Omicron is a test of the Biden presidency 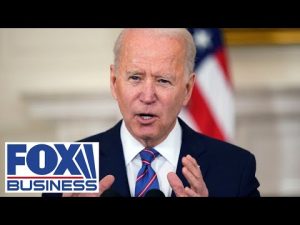 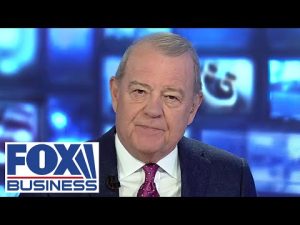 Stuart Varney: Omicron is a test of the Biden presidency 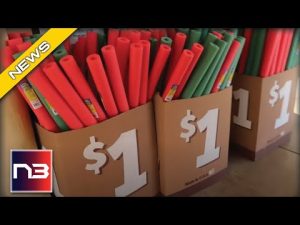