Former child star Jaleel White reflects on the Steve Urkel character that made him a household name and why he’s learned to embrace his child stardom. Plus, his new podcast and looking at the success stories behind some of the biggest former child actors in Hollywood and where they are now.

Let’s Go Brandon Just Made It Into Congress 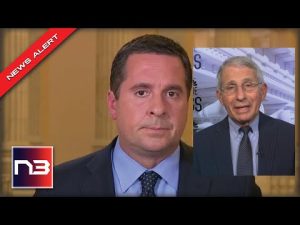 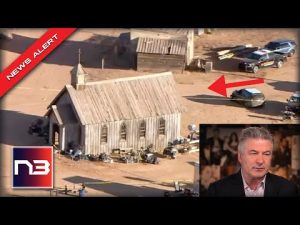 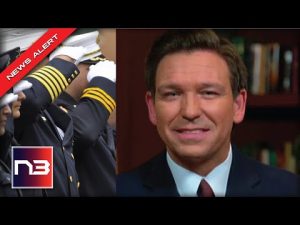