Port congestion continues to intensify the global supply chain crisis as hundreds of container ships that should be transporting goods around the world are waiting to unload outside key ports for global trade. The situation in the U.S. is particularly worrying because only in California, there are currently 56 cargo ships anchored in the state’s two largest ports located in Los Angeles and Long Beach, from which 44 are container ships that have been stock awaiting entry for weeks. That’s the highest number recorded since the beginning of the health crisis, it bypasses the infamous record of 40 set in February 2021, according to a report released by the Marine Exchange of Southern California. And the logjam is likely to get much worse as the run-up to the holiday selling season has just begun. Retailers are completely desperate to stock up their inventories before the season starts and before more product shortages emerge. They have been dealing with dwindling inventory levels in many categories, from apparel to electronics to furniture, toys, and food.
The unprecedented backlog is a result of a historic labor shortage, health-crisis-induced disruptions, and higher consumer demand for holiday goods. Port of Los Angeles data reveals that the average wait time for ships rose to 7.6 days. “The normal number of container ships at anchor is between zero and one,” explained Kip Louttit, the executive director of the Marine Exchange of Southern California. Together, Los Angeles and Long Beach ports handle about one-third of all U.S. imports. The California ports operate as a primary source of imports from China and have faced severe congestion throughout the past 12 months.
“Part of the problem is the ships are double or triple the size of the ships we were seeing 10 or 15 years ago. They take longer to unload. You need more trucks, more trains, more warehouses to put the cargo,” Louttit said. The congestion is worsening the global shipping container shortage, given that container ships are being forced to anchor and wait for days, while companies importing and exporting goods to and from Asia are struggling with additional shipping delays.
The shipping crisis is particularly concerning for the US because it threatens to derail the economic rebound despite the rising consumer demand. Considering that the production of many consumer goods has been outsourced to Asian countries, our supply chains have become extremely dependent on exports so that companies can provide their products to customers. And given that many orders aren’t arriving in time – which is leading to local shortages and soaring consumer prices – retail sales have started to back off from recent highs, signaling that they might go further down if the crisis worsens over the next weeks and months.
At the same time, the port congestion on the other side of the globe isn’t helping that equation. Even though the container terminal at Ningbo resumed operations this week, the enormous backlog of containers at the port, on vessels, with China’s trucking companies and railways, and the chaos it caused in the shipping world, will continue to disrupt the flow of containers and merchandise possibly for months.
Updates released by Drewry Supply Chain Advisors reveal that right now, the average cost to ship a 40-foot container from Shanghai to Los Angeles soared to a record of $11,362, over five times the typical pre-outbreak rate of around $2,000. From Shanghai to New York, the average shipping cost climbed to $14,136. Drewry’s composite index, which accounts for world container rates, hit a new record of $9,818 per 40-foot container. The index had been running well below $2,000 before the onset of the health crisis. Meanwhile, long-term contracted ocean freight rates skyrocketed by a shocking 85.5% compared to the same period last year. And as container ship operators started reaping record-breaking profits, there appears to be little sign of relief on the horizon.
It seems that the stranded container crisis is the worst nightmare for anyone involved in global trade. Given that we offshored the production of many goods we consume for years and years, and the fact that our country’s domestic production has been challenged by a series of accidents and disasters, the pattern of delivery delays never ceases to repeat. And as we move closer to the holiday season, we should all start to get prepared because much more chaos will arise both in supply chains and at stores.” 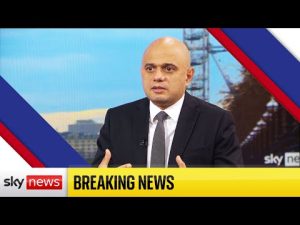 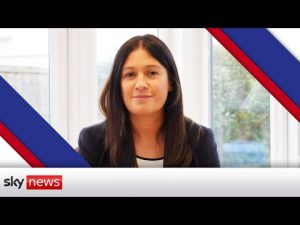 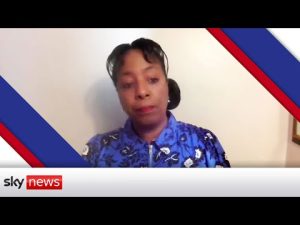