Is Monsanto GOING DOWN? – New Lawsuits May Be The END For The Agriculture GIANT!

Josh Sigurdson reports on the most recent lawsuits hitting Monsanto where it hurts the most… The wallet.
In 2018, Monsanto lost a lawsuit for $289 million after a man came forward claiming ‘Roundup’ whose main ingredient is glyphosate caused his non-Hodgkin’s Lymphoma. Though Monsanto is appealing it and the fine has been dropped to $78 million since, it was a MASSIVE failure on the part of Monsanto which has been a topic of great controversy for decades, especially over the past decade.
Now, thousands of other cases are lined up and it could decide whether Monsanto (which was recently purchased by Bayer) will survive or not.
The issue is, while it is poetic to see Monsanto which was propped up by the government in the first place go down because people are using the government against it, the free market provides far greater ways of ending Monsanto’s vast powers over agriculture, including absurd patent laws. A great example is that ten years ago, very few products had non-GMO labels. Now, due to individual demand, it has been in the best interest of companies across the board to put non-GMO labels on their products. More and more companies do not want to be associated with Monsanto due to public awareness. This is the market reacting and the market can get rid of Monsanto if it’s allowed to work freely without government intervention.
Can glyphosate cause cancer? Most likely. According to countless studies including a major study by ‘The Agency For Research On Cancer’ it is a “probably carcinogen.”
The proof is in the pudding… sometimes literally. There are so many documented cases of glyphosate harming individuals throughout the world that it’s just a smart bet to avoid it. It’s not necessarily a problem with genetic modification as much as it is a problem with the reason plants were genetically modified in the first place… To be able to resist the herbicides.

We will continues covering this story. Stay tuned for more from WAM!

Can arranged marriages be modern? 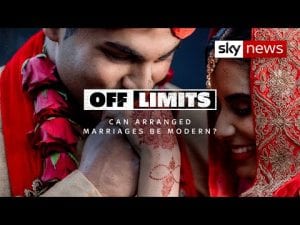 Can arranged marriages be modern? 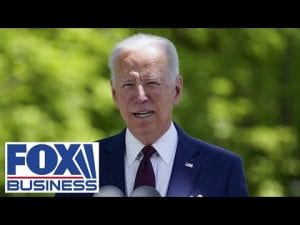 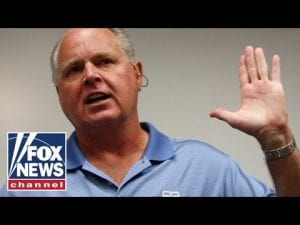