Iran & Saudis talking again — should US be worried?

Regional rivals Iran and Saudi Arabia have entered diplomatic talks, working toward a welcome thaw in the countries’ long-standing enmity. This comes as Iran signals receptivity to restoring the Iran Nuclear Deal that was negotiated during the Obama administration but which the Trump administration allowed to lapse. RT America’s Alex Mihailovich reports for the News with Rick Sanchez. Then former Pentagon official Michael Maloof shares his expertise. 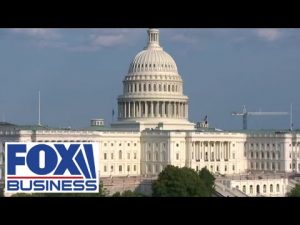 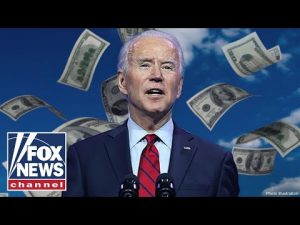 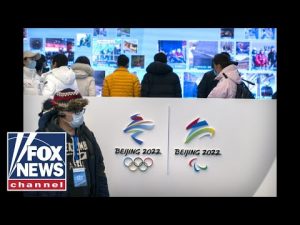