Another scary moment at the fourth IndyCar event of the year as multiple drivers are involved in a crash minutes after the green flag. Racer Conor Daly’s car was destroyed but miraculously no one suffered any injuries. In an MLS Western Conference battle between the Seattle Sounders and the LA Galaxy, the Sounders shut out their visitors 3-0. With the win, they move into first place in the West.

China shuts down 90% of crypto mining

Idaho Republicans FIRED UP after Ammon Bundy Says “I’m In!”

BREAKING: Donaldson to be next DUP leader – the party’s third in two months 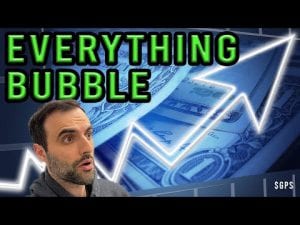 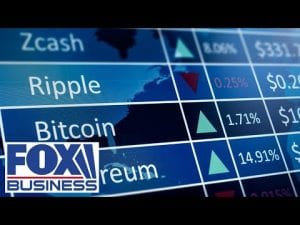 China shuts down 90% of crypto mining 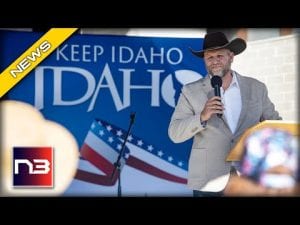 Idaho Republicans FIRED UP after Ammon Bundy Says “I’m In!”