The slow-moving Hurricane Ida has left hundreds of thousands of New Orleans residents without power due to “catastrophic transmission damage,” according to Entergy New Orleans. All of New Orleans is currently dark and it could take weeks for power services to be resumed. The ravaging storm took down all eight transmission lines of the area, according to spokesman Brandon Scardigli in an emailed statement. As a result, that created a massive load imbalance that “knocked all power generation in the region offline,” Scardigli said. Entergy announced that it is working to “assess a path forward to restore power to those who can take it” – apparently meaning those who hadn’t lost electricity for other reasons during the storm – but those repairs won’t likely be completed any time soon due to the huge power demand and the unprecedented damages faced by power lines. At this point, the only power in the city is coming from generators, Homeland Security said.
In a repeat of the scenes seen in the 2008 Hurricane Gustav – when 13 of the 14 Entergy’s transmission lines into the city failed, leaving hundreds of thousands of homes in the dark – the disaster provoked by Hurricane Ida has left more than 614,000 Entergy customers in Louisiana without power as of Sunday evening at 7 p.m., and by 7:26 p.m, almost 750,000 homes and businesses were without power across the state, reported Poweroutage.us, a company which tracks utility outages. The blackouts were mainly concentrated in the southeastern corner of the state where Ida made its devastating U.S. landfall. Entergy revealed in a statement that it was forced to shut down its 1,152-megawatt Waterford nuclear plant about 25 miles west of New Orleans and it will have to keep it offline until local grid damages are assessed later this week. “Customers in the hardest-hit areas should plan for the possibility of experiencing extended power outages,” the company warned yesterday on Twitter.
Yesterday, Hurricane Ida made landfall twice. First at around noon at Port Fourchon, and then at 2 p.m. near Galliano, where it turned into a Category 4 hurricane with sustained winds of 150 miles per hour. Even though the storm weakened slightly from that point on, moving ashore with winds of 120 miles per hour, it developed a double eyewall, increasing the threat of severe flooding, as explained by Dr. Levi Cowan, Ph.D. in meteorology and Senior Scientist at the Joint Typhoon Warning Center. “Development of a double eyewall means that the core wind field of Ida is broader – not a great development to see just before landfall. The storm has also begun to slow down, which was expected, but begins to reveal just how big a flooding threat Ida is,” he tweeted. The National Hurricane Center reported that the eye of the storm was about 25 miles southwest of New Orleans and 55 miles southeast of Baton Rouge, and started to moving northwest last night.
In addition to ripping through the city, the storm is expected to have a major impact on oil refineries, chemical plants, and ports. Consequently, as Sitka Pacific advisor Mike Shedlock noted, that will result in serious disruptions for oil production. “Ida’s projected path has made it a threat to the vast oil refining and petrochemical complex situated along the U.S. Gulf Coast, though the storm’s more easterly track Friday suggested it would miss the heart of those operations in Texas and along the Texas-Louisiana border,” he wrote on his blog Mish Talk.
With winds strong enough to rip roofs from houses, snapping trees and power poles, and blackouts that can be extended for up to 4 weeks, Hurricane Ida caused an estimated loss of more than $40 billion in a single day and more losses based on its projected path are going to be assessed this week. When it made landfall, Ida registered stronger winds than Hurricane Katrina. Only two other storms in history have hit Louisiana with winds this powerful, Last Island Hurricane in 1856 and Hurricane Laura in 2020.
With roughly 750,000 residents now bracing for widespread power outages that could last for almost a month, consumer demand for electricity is projected to shift to gas, which could push gas prices up just as seen during the Texas storms in February — when millions of Texans were left without power amid one of the coldest winters on record. Back then, people turned to gas so that they could turn on their heating devices, and prices skyrocketed by nearly 46 percent. Our country has been facing one painful disaster after the other, and as the climate crisis has started to dramatically worsen, unfortunately, this seems to be just the beginning.” 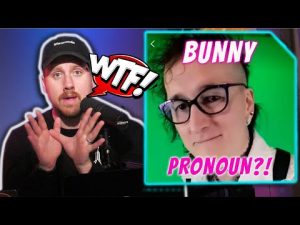 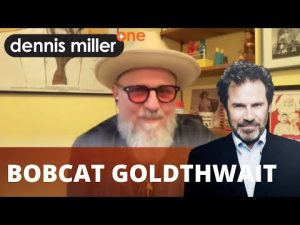 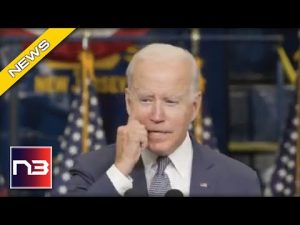