How US conspired to hide ‘war crime’ in Syria (Full show)

Reports have emerged of US military officials conspiring to mislead the public and falsify records regarding the civilian carnage in Syria’s Idlib province, where 80 civilians were killed in a catastrophically ill-considered 2019 airstrike. The incident was immediately flagged as a possible war crime, but US military officials went to work immediately in their effort to bury it. A new internal inquiry into the horrific episode is now underway. RT America’s Alex Mihailovich reports. (07:00) Then former naval intelligence officer John Jordan and Ed Martin of ProAmericaReport.com. share their insights. (02:28)

But first, President Biden did not get to appoint his first choice at the head of the Pentagon’s Acquisitions Department. His first choice withdrew from consideration amid a probe into his violation of regulations by paying employees too much. Our panel weighs in. (01:18)

Plus, day two continues in the trial of disgraced actor Jussie Smollett for paying accomplices to help him stage a “hate crime” to defame the MAGA movement and garner sympathy and attention from the public. Civil rights attorney Robert Patillo and Republican strategist Melik Abdul share their analysis of the Smollett case and what it says about the country’s struggle with racism. (14:51)

And Natasha Sweatte reports on an astonishing new “living programmable organism,” scientists have created; a super-sophisticated robot capable of self-replication. It may hold the key to defeating cancer and prove a major asset in anti-aging medicine and the fight against COVID-19. (22:58) 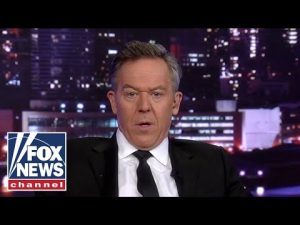 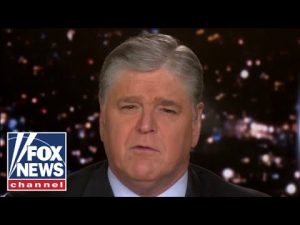 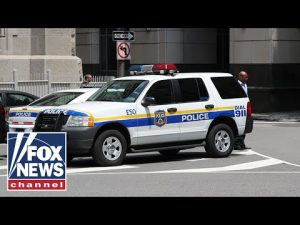