How the Olympics became profitable (Full interview with Jon Wertheim)

Exclusive: Jon Wertheim, Executive Editor with Sports Illustrated and Author of “Glory Days: The Summer of 1984 and the 90 days that changed sports and culture forever” believes the Tokyo Olympic games could be the last, with Newsweek even having a cover story asking “Are the Games Dead?” So why go ahead with the games? Money might have something to do with it.

DeSantis: We’re Looking into Buying Our Own Monoclonal Antibodies After Biden Cuts Supply 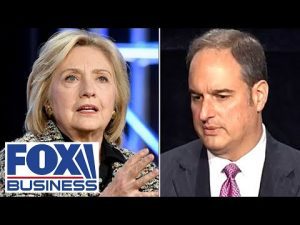 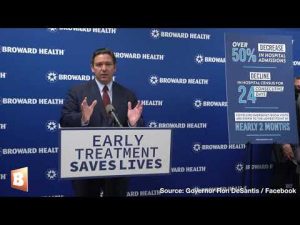 DeSantis: We’re Looking into Buying Our Own Monoclonal Antibodies After Biden Cuts Supply