How FEMA SCREWED Houston During The Flood (with Danny Sessom)

Josh Sigurdson talks with Danny Sessom, host of The Crypto Show about his extensive efforts in Houston following Hurricane Harvey.
Danny helps people in natural disasters and dire situations with supplies, crypto, even building homes and buildings for people. He does this throughout Mexico, the United States and elsewhere, and he utilizes cryptocurrency to do so.
The Crypto Show is technically based in Texas though Danny always ends up everywhere.
Well during the hurricane the signal went out on his radio show. Roger Ver matched his donation and soon after someone donated a massive amount of Bitcoin. He was set. He begun grabbing supplies and necessities. He helped people out of flooded areas in Houston and ended up at NRG Stadium where people were taking shelter.
He noticed that FEMA had signs saying “No donations” outside the stadium. Sure enough, FEMA was not taking donations.
Danny found a way despite this to get supplies and necessities to people, but that aside, what FEMA was doing was frankly abhorrent.
All of these people who’d lost almost everything were told to stand in lines for supplies. Not one line for a package, but countless lines. One for a tooth brush. One for a pillow. One for water, etc. They’d be waiting in some cases over an hour in each line. FEMA was totally inefficient and more interested in keeping people busy and wasting their time. And then, not taking donations. They also were patting little children down like criminals at the doors.
According to people who had been through Hurricane Katrina in New Orleans, they refused to go to NRG Stadium or other shelters in the area as they said they would rather be out on the streets than deal with FEMA again.

We should all put our hands together for Danny who shows that individuals can change lives without government. That taking responsibility which in the end is the hallmark of freedom can change the world around us. Voluntary interactions. Charity. Hard work. That’s in the end what we should all be standing for.

Now that the news cameras are off, no one is talking about Houston anymore and this video will likely not get a lot of views. But alas, these are the important stories we need to share with the world. This only scratches the surface on FEMA.

Stay tuned for more from WAM in California! 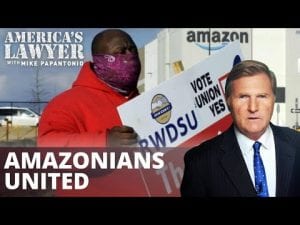 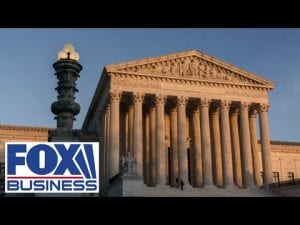 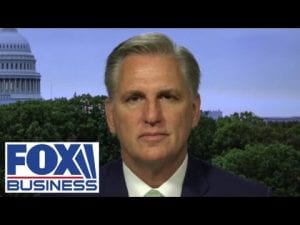